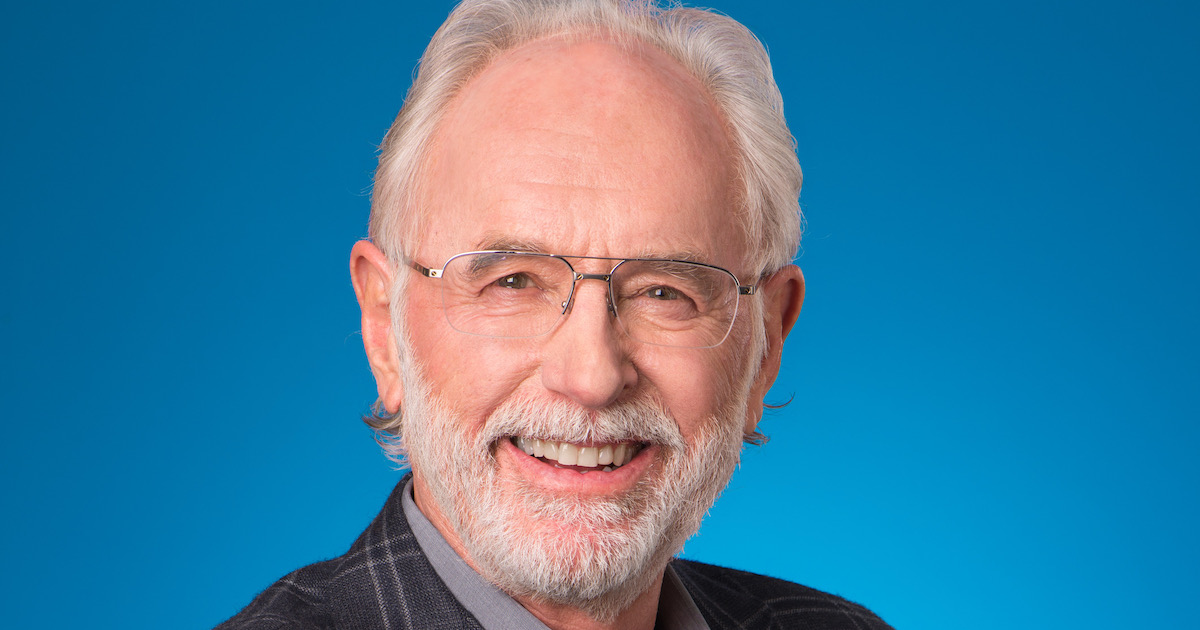 Seattle, WA – The unexpected passing of Joe Clark on Monday, March 30, hits the aviation community hard. It robs us of a living legend – and a friend.

“When Joe took off his jacket, you almost expected feathers to fall out,” says Gary Dunn, Aviation Partners, Inc., vice president. “The sky was his happy place. Being on the ground, selling cool products to improve aircraft performance was another. He could talk airplanes and efficiencies forever.” 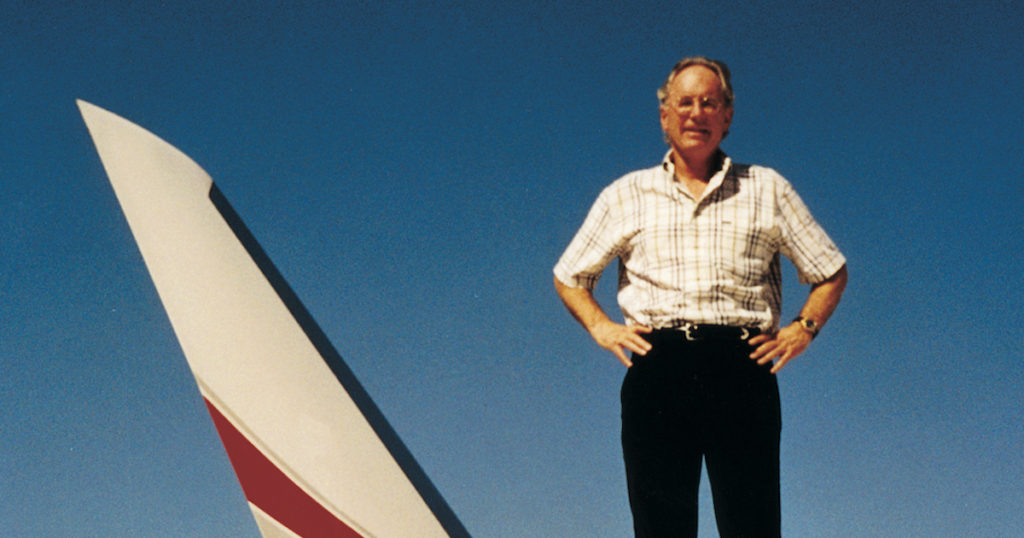 Clark, age 78, fervently believed aviation could be a model for green innovation. He founded Seattle-based Aviation Partners, Inc. (API) in 1991 with longtime friend Dennis Washington. He still served as its CEO and as chairman of the joint venture Aviation Partners Boeing. Clark didn’t dream up winglets – NASA did that in the 1960s – but he made them better and cooler.

Washington wanted to improve on his Gulfstream II aircraft’s performance. Clark assembled an elite team of aerodynamicists to produce his patented blended (and, later, split scimitar) winglets to cut drag, improving fuel efficiency by as much as 7%. Clark and Washington set a number of world records in a publicity campaign to sell the idea to other Gulfstream II owners. Blended winglets for various Falcon and Hawker models followed. In 1997, a friendship with Borge Boeskov led to Aviation Partners’ winglets becoming standard on the Boeing Business Jet. That paved the way to the joint venture – Aviation Partners Boeing – and winglets for thousands of Boeing airliners. 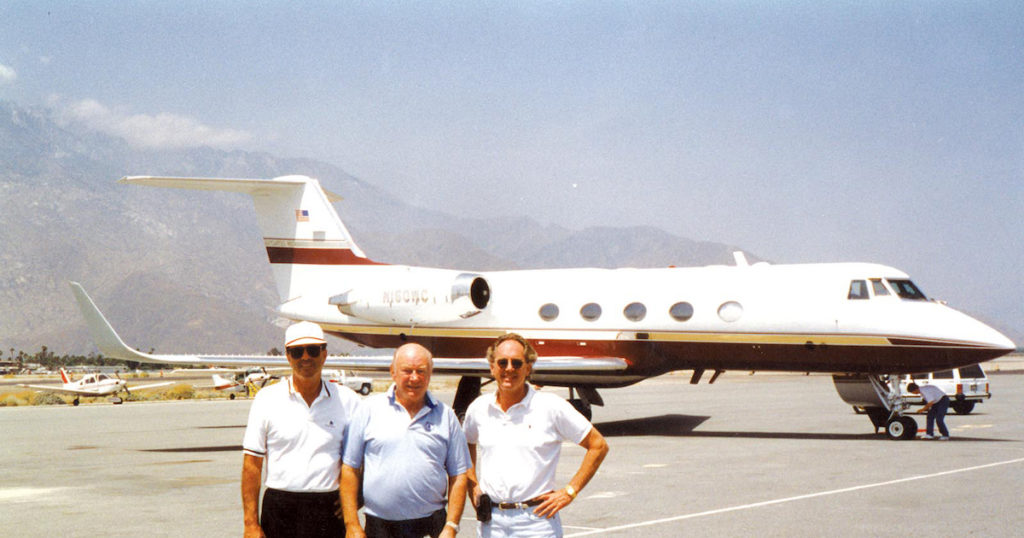 “Joe’s favorite section of our website was the fuel counter,” says Patrick LaMoria, Aviation Partners Boeing executive vice president and chief commercial officer. “Seeing the gallons of fuel saved tick higher and higher endlessly delighted him. He loved telling you it was 10 billion gallons plus – and how that translated to more than 100 million tons of CO2 emissions on 9,000 business and commercial jets worldwide.”

In 2018, Clark founded real-time data-analytics service APiJET as a joint venture of Aviation Partners, Inc, and iJet Technologies. He continued to serve as chairman. The goal: to turn airliners into smart aircraft. The resulting efficiencies improve an airline’s bottom line while also enhancing passengers’ travel experience.

Clark saw the service as an opportunity to capitalize on Aviation Partners’ broad relationships with airline operators and to diversify into a new market. At the launch, Clark said, “We are small, lean and mean so we can move quickly, and the big boys tend to move very slowly.” APiJET landed the first commercial license for NASA Traffic Aware Strategic Aircrew Requests (TASAR) technology in December 2019. It markets this new offering as digital winglets.

“Joe revolutionized the aviation industry,” says Tom Gibbons, APiJET chief operating officer. “He always thought there ought to be a better way and that information should be available at the flip of a switch. He would dream it and then find people who could make it happen.”

Clark saw himself as a maverick and catalyst. He loved to say, “I carry the water buckets for the smart guys.”

Clark was born in Calgary, Alberta, Canada on Sept. 9, 1941, but moved to Seattle before he was a month old. While in college, he started taking flying lessons. He soloed and earned his private pilot’s license in 1961. Clark loved to fly Piper Super Cubs and P-51 Mustang single-seat fighter aircraft. His ride of choice changed when he met Clay Lacy at the 1964 Reno Air Races. Lacy gave him a ride in a Learjet and embellished the climb with multiple rolls. Clark said that event changed his career trajectory. From then on, it was locked on the sky.

Clark founded Jet Air in 1966, serving as the first Learjet dealer for the Pacific Northwest and Canada. “We’d land the Learjet in places where jets had never landed before,” Clark said. “People would come out to the airplane and they’d think you were in a spaceship.”

Later, Clark served as vice president of sales for Raisbeck Engineering. He left to cofound regional carrier Horizon Air with Milt Kuolt, Scott Kidwell and Bruce McCaw. When they sold to Alaska Airlines in 1988, they had gone from three aircraft and 35 employees to 54 aircraft and 1,500 employees.

In 1986, he founded Avstar, marketing ex-military aircraft for business use. He bought and sold aircraft from all over the world. His team flew planes across the Sahara Desert. Bought Canadairs from Malaysia. And had adventures aplenty. 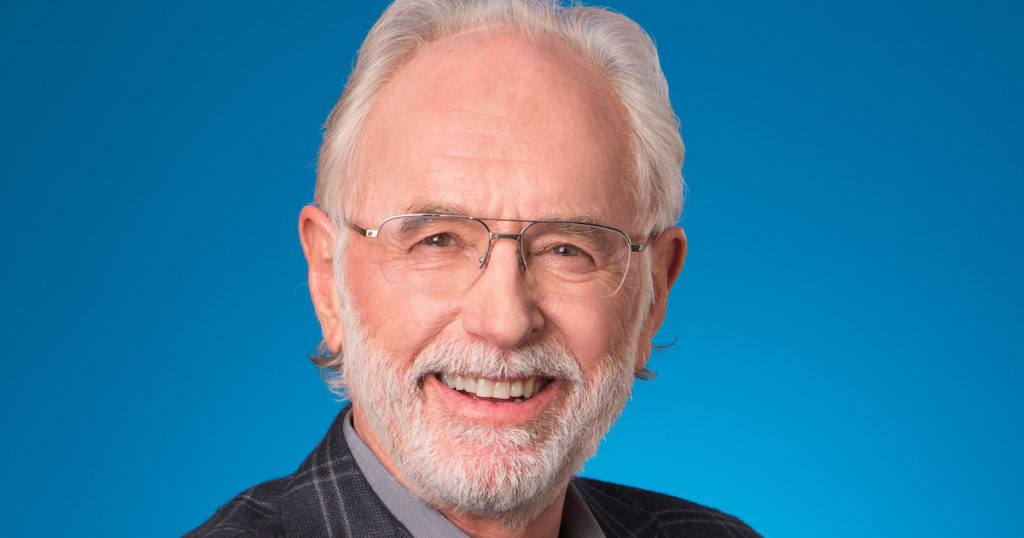 The Passing of an Era

No industry is more defined by the people in it than aviation. Perhaps that’s because aviation is all about connection and eliminating the barriers of time and place.

Clark had a big personality, but he kept a small profile when it came to his often high-dollar philanthropy. His list of causes spanned from children’s charities and the homeless to all-things aviation. He liked to get creative in his giving. He and lifelong friends Clay Lacy and Bruce McCaw formed the Friendship Foundation in 1988 and launched it with a globe-spanning trip in a United Airlines Boeing 747-SP dubbed Friendship One. One hundred passengers donated $5,000 each to take the record-breaking flight, which took 36 hours, 54 minutes and 15 seconds, traveling 22,997 miles at an average speed of 624 miles per hour. The $500,000 raised went to UNICEF and multiple children’s hospitals.

“Joe found extraordinary joy in all things aviation,” said NBAA President and CEO Ed Bolen. “His legacy will long be visible on the thousands of business and commercial aircraft fitted with his winglets to increase performance and efficiency, while also reducing carbon emissions. It will also be deeply felt by the thousands of individuals and aviation organizations Joe touched in his remarkable lifetime. Although Joe has left us too soon, his vision, passion and humanity will continue to take our industry farther and do so more sustainably.”

Clark served on the Seattle Museum of Flight’s board of directors, as a museum trustee and a go-getter member of myriad committees. The museum recognized him with its Pathfinder Award and installed an Aviation Partners 747 blended winglet as art gracing one exterior plaza. The museum will host a memorial for Clark at a date yet to be determined.