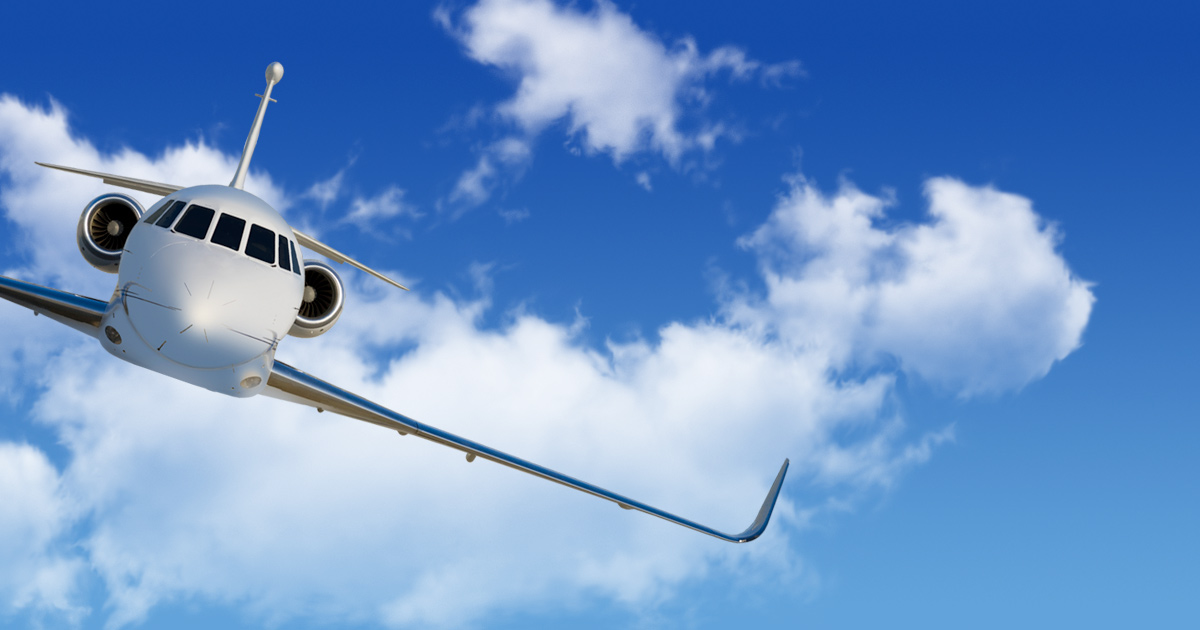 Business aviation travel has slowed down over the past few months due to COVID-19 concerns. That doesn’t mean all aircraft operations have ceased. In some cases, they’re picking up significantly.

Maintenance, repair and overhaul (MRO) providers are helping aircraft owners make the most of unscheduled travel reductions to boost their aircraft’s efficiency and resale value. Installing Aviation Partners’ Blended Winglets is one upgrade where Dassault Falcon and Hawker aircraft owners will see returns on their investment for years.

A recent survey conducted by JETNET iQ showed that 73% of business aircraft owners and operators are taking the opportunity to perform unscheduled maintenance or upgrades during this time. The additional aircraft downtime creates an excellent opportunity to have upgrades performed, the study concludes.

On top of that, “the aircraft owner/operator community appears to be reasonably bullish on the next 12-month outlook for their spending on aircraft upgrades,” according to JETNET iQ. Almost a third of all owners expect to increase their spending for upgrades.

Blended Winglets also work after the flight. They increase the value of the aircraft, making them nearly indispensable in the resale market.

Historically, aircraft with winglets installed sell for more and spend less time on market than similar aircraft without winglets. Winglet upgrades put aircraft at the front of the line for buyers, even with potentially many more business aircraft available for transactions.

Given the increased MRO activity, it’s imperative that aircraft operators can reserve their slot to upgrade.